If you want prolonged, up-close encounters with the majestic but usually elusive whale shark, the biggest fish in the world, Cenderawasih Bay in remote far eastern Indonesia is the place to go

Indonesia’s Cenderawasih Bay has become increasingly famous as a dive destination over the last couple of years thanks to the possibility of spectacular encounters with whale sharks. Appearing en masse at the floating bagans, or fishing platforms, the whale sharks love to feed on the tiny fish caught in the fishermen’s nets suspended below the bagan.

There are numerous fishing platforms scattered across Kwatisore Bay, in the south west of Cenderawasih’s huge crescent of water, and the fishermen regard the arrival of the whale sharks at their particular bagan as a good omen. For divers, the platforms provide a jawdropping encounter with the whale sharks. There’s no other word for it. Most divers feel very lucky if they’ve witnessed even a fleeting glimpse of a whale shark fly-by, such is their rarity.

But in Cenderawasih we had not only one or two but five whale sharks endlessly circling the platform to feed in a few metres of crystal clear water, completely unbothered by bubbles and scuba gear and only interested in the next mouthful of fish.

It is frankly hard to take a bad photo in such circumstances – the whale sharks come so close that within a couple of hours a competent photographer can shoot virtually the whole range of classic whale shark poses immortalised by books and magazines for their own collection.

That is, of course, if they can stop giggling with excitement through their regulator that this is really happenng. Exmouth in Western Australia, Baa Atoll in the Maldives and Sogod Bay in the Philippines (along with Donsol and Oslob) provide almost guaranteed chances of seeing whale sharks too, but the proximity and longevity of Cenderawasih’s whale shark encounters is a different level again.

If the whale sharks are the major draw to Cenderawasih, the handful of liveaboards heading to the region has opened up speculation about what else might be in the Bay. Already the other key attraction is the presence of several World War II era wrecks that are remarkably intact. Nearby to Manokwari there is the Japanese wreck Shinwa Maru with its eerie cargo of bottles still scattered in its holds, easily accessible as the wreck lies on its side.

There’s also an unidentified US landing craft in shallow water, upside down and encrusted with coral and home to several curious batfish. The wreck at The Cross, so named for the Christian school located nearby, also has a still discernable hull suffused in soft and hard coral, especially at the gracefully curved stern.

Sadly we couldn’t dive the remains of the Japanese Zero fighter further down the eastern coast due to bad weather, or the wreck in Nabire harbour due to issues with the local bureaucracy. Biak also has several wrecks around its northern most coast that have yet to be extensively documented, although the visibility is meant to be pretty atrocious on that side of the island.

The uncertainity about Biak’s wrecks highlights just how little is known about Cenderawasih in general. Geographically even more remote that Raja Ampat, Cenderawasih Bay lies to the very far east of Indonesia, at the north eastern side of Papua island. The provincial capital Manokwari lies at the western tip of Cenderawasih’s vast U-shaped body of water, and the island town of Biak at the eastern tip. During our 11 day trip on Damai, we followed Cenderawasih’s coastline from Manokwari down to the whale sharks at Kwatisore, along to the port of Nabire and then headed up into the very centre of the Bay to explore some of its scattered atolls before heading to Biak to fly back out. As with all exploratory diving, it was hit and miss, using only a clutch of secondhand GPS points and advice from locals – some sites didn’t exist and some had been dynamite bombed. 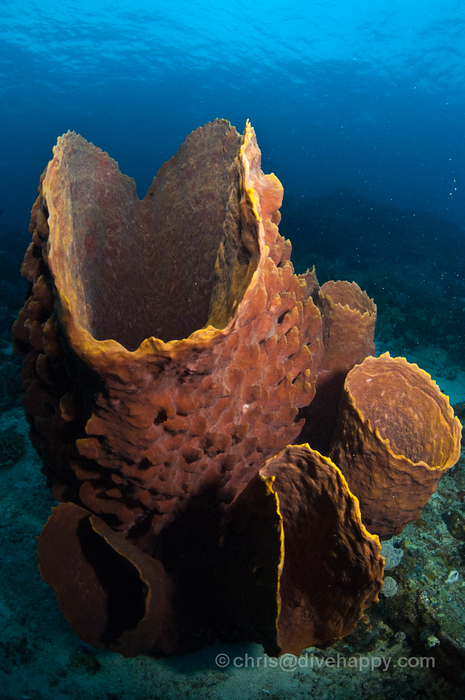 But there were numerous superb dives too, where the reef was pristine and quite likely had never been dived before. Cenderawasih has an abundance of hard corals which in the richest areas have grown into vast lettuce corals, huge staghorn patches, impressive table corals, and decades of encrusted colour and texture on walls, slopes and bommies. There are the psychedelic bright colours of soft corals and some gargantuan fans interspersed amongst them too, but in Cenderawasih the hard corals are king.

As Cenderawasih is explored more, new dive sites are bound to become firm favourites and part of established itineraries. Unfortunately dynamite fishing is still active within the western side of the bay and so the health of the dive sites in that area is subject to constant change.

The whale sharks are already within the protected Cenderawasih national park and the remoteness of the fishing bagans means that it will be a while yet before there are too many boats and too many divers in the water. Best to see Cenderawasih Bay now while it still remains one of Indonesia’s last diving frontiers. 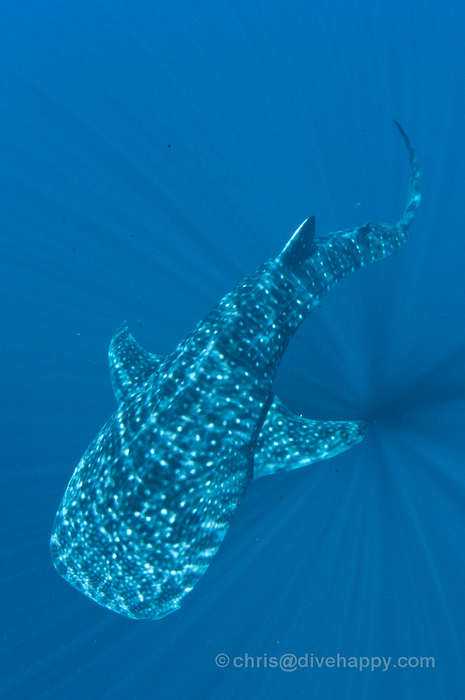 Thanks to all the crew and staff at Damai liveaboards (www.dive-damai.com) for their help with this trip. You can also read my previous detailed review of the Damai liveaboard itself. 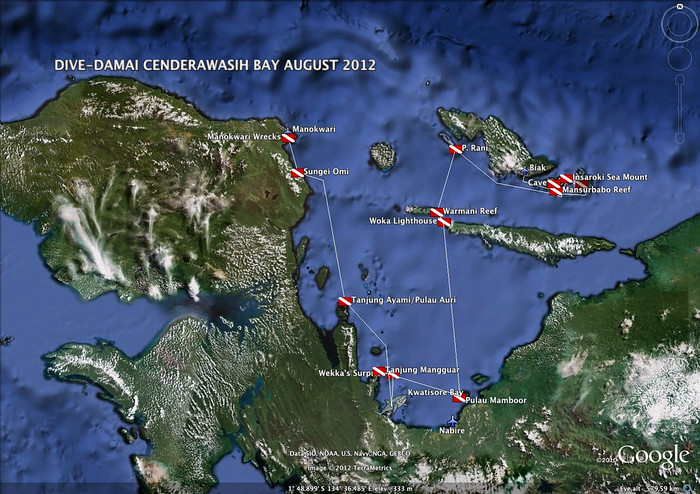