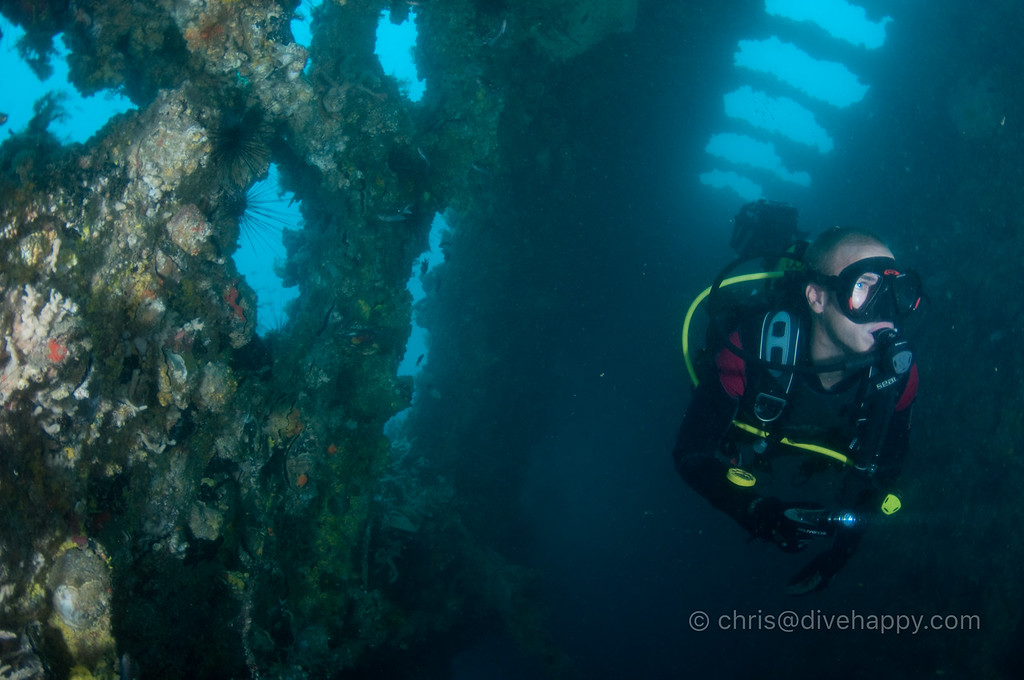 Sunk in a dramatic RAF World War 2 bombing raid, the Hardeep is Thailand’s greatest wreck dive. My friend Peter Walker became fascinated with the story of the Hardeep – correctly known by its Thai name the Suddhadib – and extensively researched its history which is beautifully showcased on the Thai-Scuba.com website. (2011)